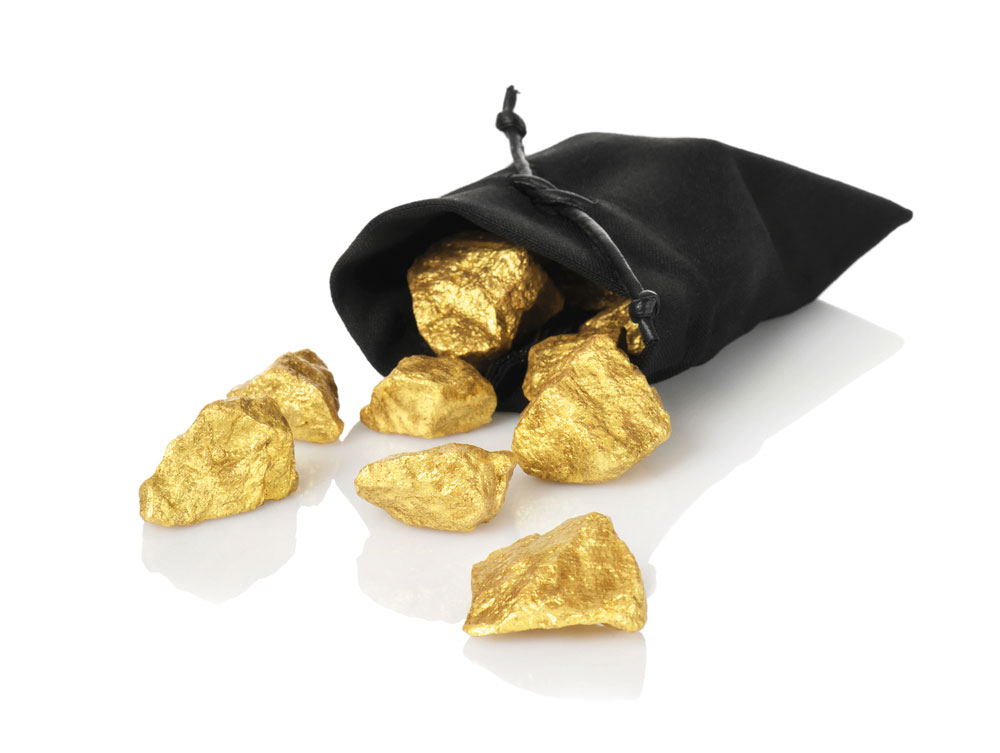 Why You Should Invest in Gold

In the long term the bimetallic currency has proved to be the most stable currency the world has ever seen. It has survived, despite all the attempts by governments to transform it into a symbolic currency by imposing a nominal value different from its weight.

Gold cannot be inflated by printing more of it; it cannot be devalued by government decree, and unlike paper currency it is an asset which does not depend upon anybody's promise to pay.

All forms of paper assets: bonds, shares, and even bank deposits, are promises to repay money borrowed. Their value is dependent upon the investor's belief that the promise will be fulfilled. As junk bonds and the Mexican peso have illustrated, a questionable promise soon loses value.

Gold is independent of the financial system, and its worth is underwritten by 5,000 years of human experience.

The future prospects for gold are also positive. The demand for gold is rising in countries that are currently experiencing rapid economic growth, such as China, India, Turkey and those of the Arabian Golf. The demand is also driven by credit losses of weak Euro countries and unstable bonds and currencies. We cannot say for sure whether the price of gold will cross the threshold of £10,000 in the next five years or not, but one thing is certain:

Gold price trend over the past 10 years

All the Gold in the World – Only One Small Cube

The world's entire holdings in gold would equal:

Consitency Leads to the Goal

In the event of gold price fluctuations, customers who purchase a fixed amount of gold on a regular basis benefit from what is known as the cost-averaging effect. Let's say you buy £100 worth of gold every month: If, for example, the price of gold per gram falls from £50 to £25, then instead of 1 gram you will earn a whole 2 grams. This results in a more favourable average price over the entire term. This means that in times when the price of gold falls, you receive more gold, this will then be worth more when gold prices rise, thus bringing you more profit on sale. In addition, the cost-averaging effect for long term investments significantly reduces the risk of price decreases at the end of the savings period.

Value performance based on the example given above

This corresponds to an increase in value of 18.5%.